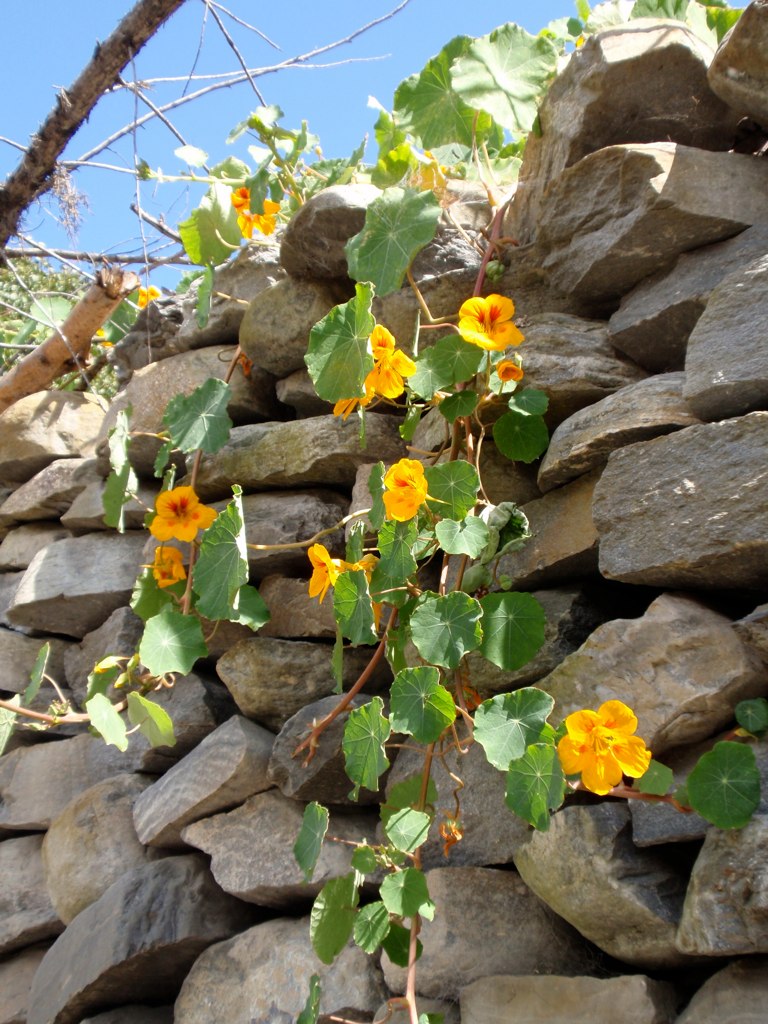 I took a hiatus from blogging this past year for a variety of reasons, not the least of which was postpartum depression, but perhaps the greatest reason has to do with the constant learning curve of being a Stay-At-Home-Mom. New to this job last May, I had this idea in the back of my head that I would master it like I had mastered all of the for-pay jobs I’d held over the years. Those of you who have been parents a lot longer than I have are probably laughing now. Yes, I really was that naive. Even if my boys weren’t the spirited bundles of energy they are, all children are constantly changing in those early years of life, constantly reinventing themselves and discovering the people they will ultimately become. That means as parents we need to be constantly shifting our expectations and perspective, all while creating a sense of consistency that will provide our children the necessary support they require to thrive through this process. When you’re doing this 24/7, well, let’s just say that the only thing you can “master” is surrendering any idea that you’re in control of anything, or that any one day will bear any resemblance to another.

As I was contemplating a return to blogging, I thought about how the names Spider Boy (now 3.5) and Bean (now 20 months) no longer seem to apply. But once again, I realized it was because I was comparing their current iterations to who they were when those names came in to being. After shifting my perspective, I discovered that they’re still a great fit, even if it’s for dramatically different reasons. Spider Boy has turned into a grand storyteller, spinning intricate webs of fantasy in which he attempts to entrap us all. Bean has turned into a climbing vine, always in search of the highest point in any room, the highest available shelf, the highest slide on the playground, reaching for the sun. The one thing that remains the same in all of this is that these boys are my greatest teachers, my greatest inspiration, my greatest gifts. I am truly blessed. Namaste.